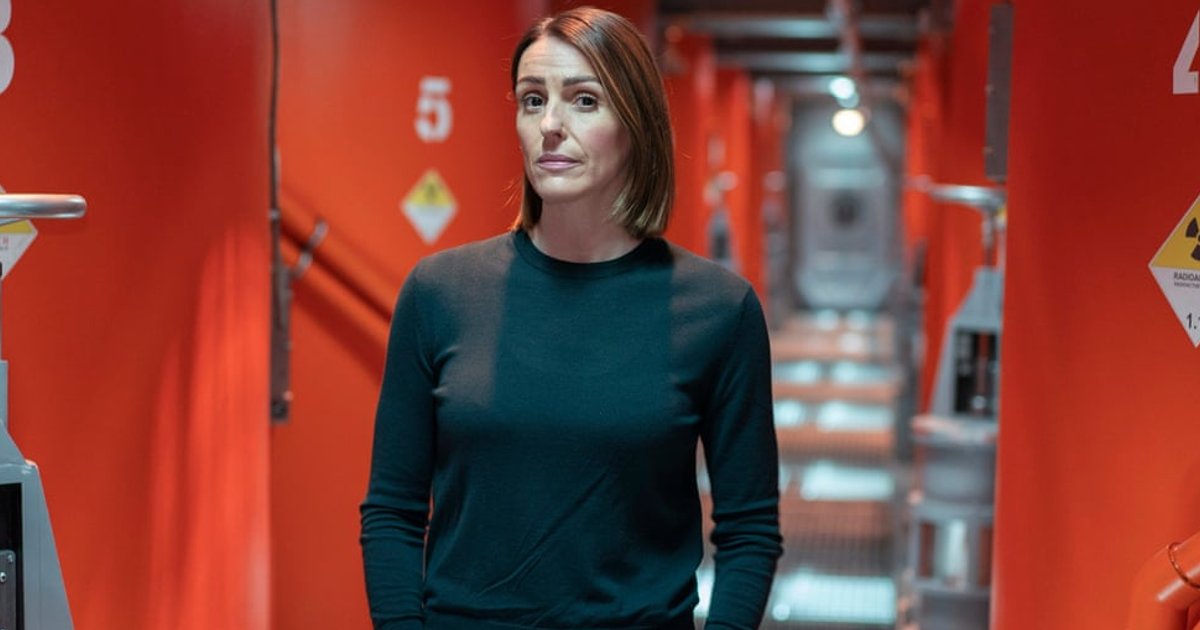 If you ask someone what they’re looking at right now, chances are Vigil will come into the conversation.

The six-part limited series, which ended on Binge Monday night, began with the disappearance of a fishing trawler and a mysterious death aboard the nuclear submarine HMS Vigil.

Starring Suranne Jones and Martin Compston, the series followed Chief Detective Inspector Amy Silva (Jones) as she was transported to the submarine to investigate the death, leading her to discover that the sub -marin was hiding more secrets than she could have imagined.

Watch the trailer for Binge’s Vigil below. Posting continues after the video.

If you’ve already finished the show, there’s a good chance you’re looking for something so worthy of devouring.

So here are eight shows to watch next Vigil.

When the first season of Course of action premiered in 2012, it became the top performing drama series on BBC Two in 10 years.

Now the popular series has six seasons under its belt.

Working under the supervision of Superintendent Edward “Ted” Hastings (Adrian Dunbar), Arnott and Fleming investigate apparently corrupt police officers, who, each season of the series, focus on a different officer.