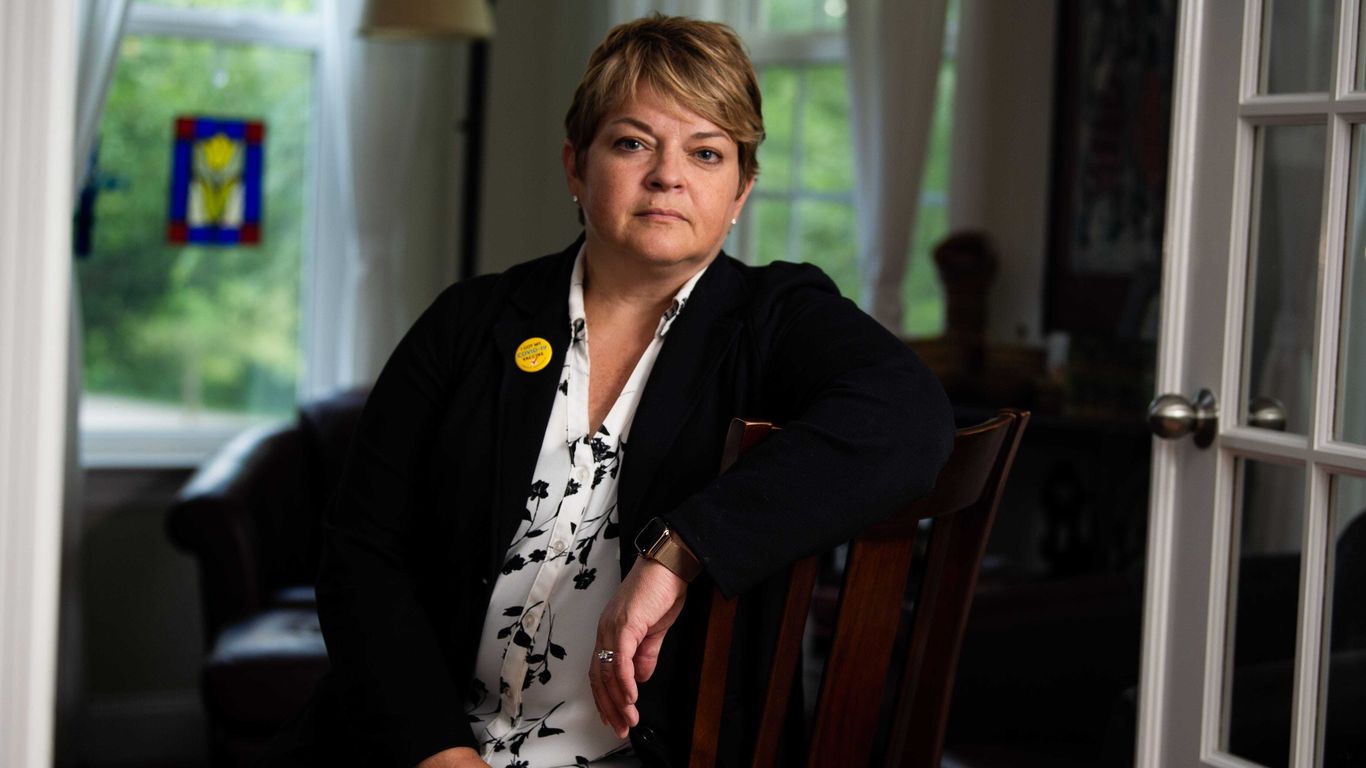 A new investigation has revealed that former Tennessee vaccine chief Michelle Fiscus did not send herself a dog muzzle, according to a report from Nashville prosecutors first obtained by WSMV.

Driving the news: The memo criticized a 2021 state investigation that said the muzzle was purchased with Fiscus’ credit card.

Why is this important: It’s the latest development in a long-running controversy surrounding Fiscus, who was fired last year amid criticism from Republican lawmakers who were upset with the health department’s efforts to convince teens to get away with it. get vaccinated against COVID-19.

What she says: Fiscus told Axios that she had to wait “seven long months for the truth to come to light”, and she welcomes “further investigation into the identity of the sender”.

State of play: Nashville investigators searched for the out-of-state IP address and phone number linked to the muzzle order and duplicate Amazon account.

No stories could be found

Get a free daily digest of the most important news in your backyard with Axios Nashville.