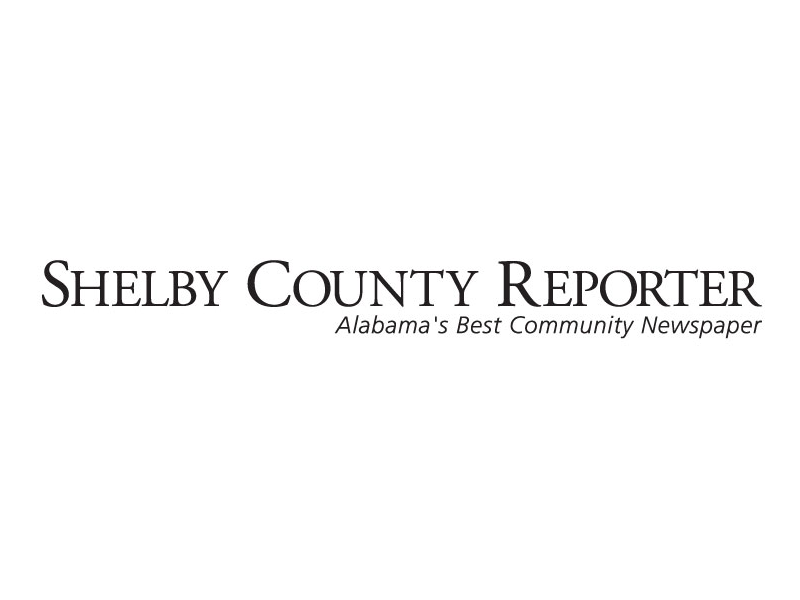 She was born in Shelby on May 19, 1933; the daughter of the late Jesse Dupree and the late Ida Long Dupree.

She retired as a mortgage underwriter with Collateral Investment Company, later known as New South, after more than 30 years of service. She was a member of the Calera Baptist Church for over 60 years and taught Sunday School there for many of those years.