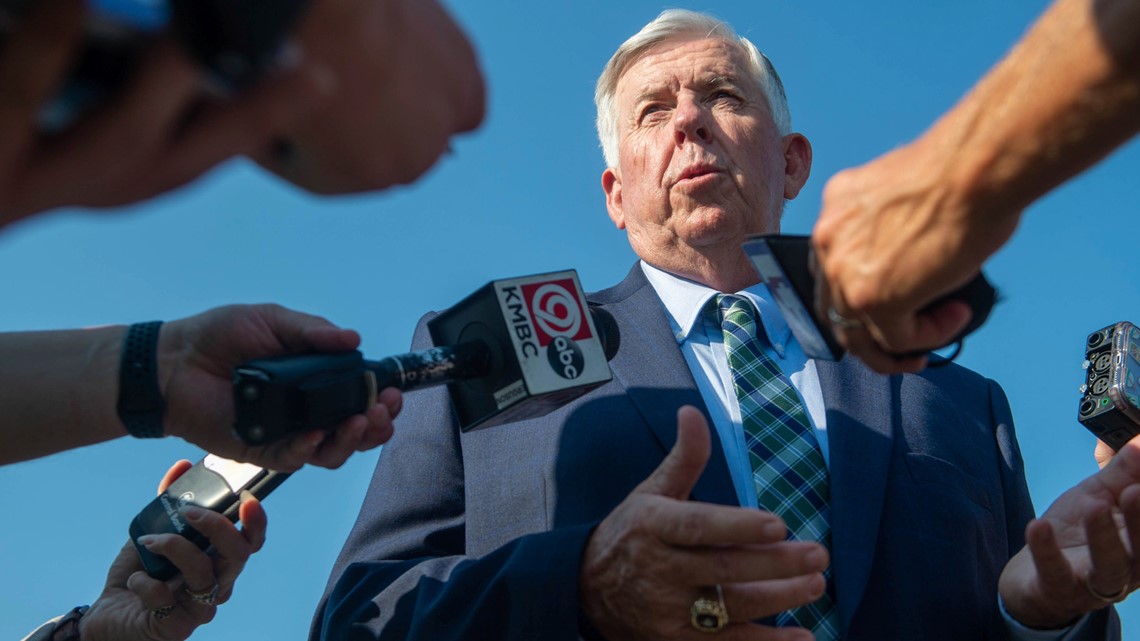 Last week, Governor Parson said the violation “could cost Missouri taxpayers up to $ 50 million and divert workers and resources from other state agencies.”

JEFFERSON CITY, Mo. – Helping about 100,000 teachers whose Social Security numbers have been made vulnerable by a massive state data breach could cost Missouri up to $ 50 million, the House budget officials to Democratic lawmakers.

Budget officials, who said they obtained the information from the administration of Republican Gov. Mike Parson, told House Democrats in emails that the estimate would cover the cost of credit monitoring and a credit facility. ‘appeals to help affected teachers.

The St. Louis Post-Dispatch announced the news of the security breach last week. The newspaper said it discovered the vulnerability in a web application that allowed the public to search for teacher certifications and credentials.

Parson, who deflected responsibility from his administration for the breach and instead blamed the newspaper for identifying the problem and alerting the education department about it, said last week that the breach “could cost up to $ 50 million to Missouri taxpayers and divert workers and resources from other state agencies.

He declined to answer questions after criticizing the Post-Dispatch in a news conference that was broadcast live last week. Although she previously told reporters that the administration would answer follow-up questions after the press conference, the Parson spokeswoman declined to break down the $ 50 million cost estimate or provide further details. on the violation.

“Due to an ongoing investigation, I cannot comment more than has already been made public,” spokeswoman Kelli Jones said in an email Friday.

The Missouri State Highway Patrol is investigating the data breach.

Neither the Office of Administration’s Budget and Planning Office nor Parson’s spokesperson immediately responded to Associated Press requests for comment on Tuesday on the House Budget Office’s explanation of the $ 50million price tag. of dollars.

“During his tirade last week against the free press, Governor Parson strongly suggested that the state’s investigation and prosecution of a Post-Dispatch reporter would cost Missouri taxpayers $ 50 million “Democratic Representative Peter Merideth said in a statement.

Merideth said that Democratic lawmakers’ investigation of Parson’s administration instead found that most of the estimated $ 50 million would go to “credit monitoring for teachers put at risk by state error.” “.

He called it “a far more worthwhile effort than intimidating a journalist who did the right thing in bringing this issue to light.”