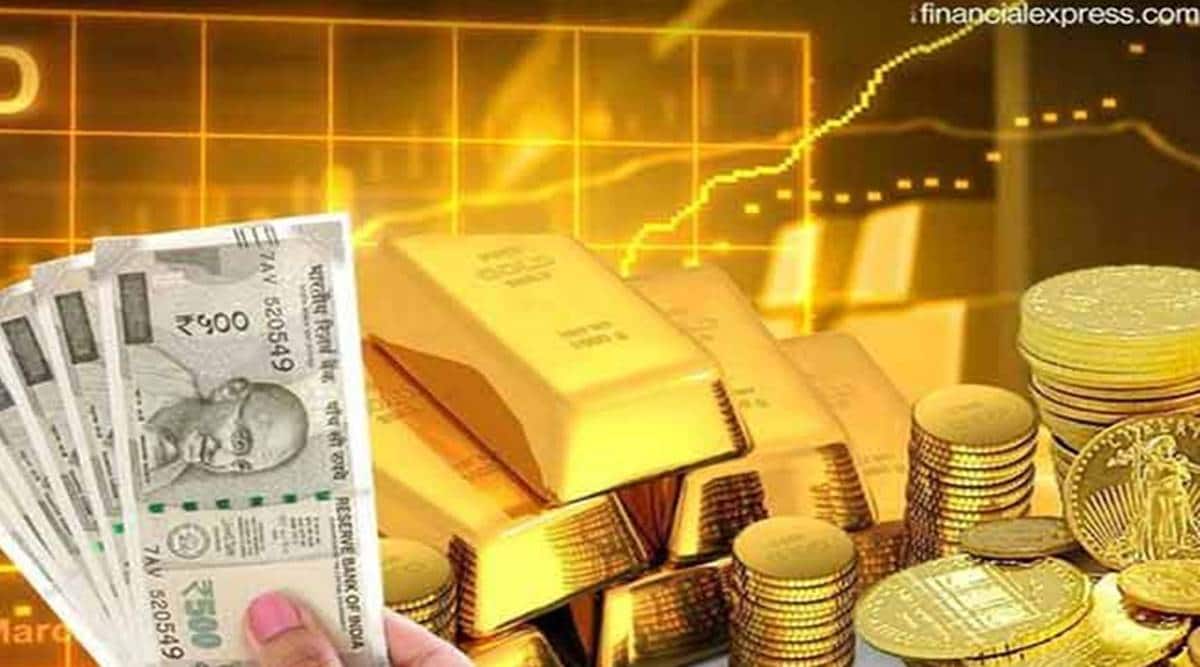 The circular will enter into force with immediate effect.

In December 2021, the government had notified EGRs as “securities” under the Securities Contracts (Regulation) Act 1956.

In the same month, Sebi notified rules for vault managers paving the way for the operationalization of the gold exchange.

In accordance with the notifications, Sebi has released several frameworks to operationalize the gold exchange, in which the yellow metal will be traded in the form of EGR.

The entire transaction was divided into three tranches – creation of EGR, trading of EGR on the exchange, and conversion of EGR into physical gold.

According to the latest circular, the core of the risk management system is the liquid assets deposited by trading members with the Clearing Corporation (CC).

The member’s liquidity will, at all times, be sufficient to cover all of these requirements, Sebi said.

According to the watchdog, clearing firms can impose a penalty on trading members (TM) or clearing members (CM) for collecting short or not collecting margin. The penalty will be collected by the clearing companies within five days of the last business day of the trading month and credited to its Settlement Guarantee Fund (SGF).

Exchanges and clearing houses, in all segments, in consultation with each other, were asked to design a standard framework for imposing fines on TM/CM for incorrect/false reporting of margin collected from client.

Considering the principle of “proportionality”, Sebi said the fine should be charged to the member based on the materiality of the non-compliance committed by the member, which may include factors such as number of cases and violations. repeated, among others.

The amount of fine to be charged to the member may extend to 100% of such false/incorrect amount of margin and/or suspension of trading for an appropriate number of days, he added.

Regarding de-risking mode, Sebi said clearing firms will need to ensure that broker-dealers and clearing members are mandatorily put into de-risking mode when 90% of the member’s collateral available for adjustment against margins is used for transactions that fall under a margin system including crystallized losses.

“All unexecuted orders will be canceled once the broker/clearing member exceeds the 90% collateral utilization level,” the regulator said.

He further stated that EGR settlement would be on a rolling T+1 (trading plus one) basis.

The regulator has ordered clearing companies to maintain a separate settlement guarantee fund (SGF) for the EGR segment. They are required to have a minimum corpus of Rs 10 crore for SGF.